These waffles are super tasty. I first came across the recipe a few years ago, and it opened up my mind to the possibilities of what breakfast could be. I love a good waffle, but everyone thinks theirs is the best. A good waffle needs to have a perfectly crisp outer layer with a light and fluffy interior.  Here is what I have come across in my lifetime.

The waffles origin actually started off as a pancake. The ancestor of the waffle emerged in the Neolithic age as a rustic hot cake made from cereal pulp.  These ancient pancakes were cooked on hot heated stones on both sides. Keep in mind this was thousands of years ago so they didn’t have much going on as far a cooking tools. They also were not really cooking for flavor so the recipe at this time was cereal pulp and water.

The waffle concept made its next evolution during the iron age. During this time, iron tools were being made and used by man. This time brought on the invention of the iron griddle. Man now made the equivalent of griddles or “pancakes”. At a certain point, man got privy to cooking these cakes and began to use two plates on either side to speed up the cooking. Meanwhile, in ancient Greece the same thing was happening on a constant basis. These cakes were called oblieosor “wafers” and were primarily savory flavored as they contained cheese and herbs.

This story progresses to the middle ages where the waffles made the jump to being sold as street food. Vendors would auction these treats street side to people passing by. These cakes were either served flat and round or rolled into coronets “cones”. Illustrations depict waffles the size of small pizzas!

The 1200s were a big year for this recipe, because it finally starts to develop some of the characteristics of the waffle we know today. This all started when a craftsman had the idea of forging the cooking irons in the design of a honeycomb. This is when the term gaufre(old French for waffle) appears in text for the first time. This is not the only design this hot cake inherited. Pictures of religious symbols, landscapes and other designs were present as well. These waffles were pressed between two irons and cooked over wood fire.

Once the 16th century rolled around waffles were served to all tiers of society. The recipes began to differ though.  The poor ate waffles that consisted of water and bad flour during bread shortages, while the rich ate a more delicate waffle consisting of milk, eggs, and honey.

The seventeenth century marks the beginning the waffles exponential growth. In 1620, the American colonist adopt the Dutch waffle, brought to America by immigrants who spent time in holland before making the journey. I imagine this was a huge deal to the people inhabiting the area.

It was not but a hundred years later the waffle adopted it final name in the English language. It was Robert Smith who was credited for this reference in his cookbook “Court Cookery”. Waffles as we know it have finally come into existence. These waffles were served sweet and savory with various condiments and toppings.

Once the waffle recipe was dialed in, then mankind decided to change the cooking method. Over the years, the waffle iron evolved from long handled to short with the invention of the wood fire stove. This also change the setting as well, because now the waffles were cooked indoors over stove top instead of outside on an open hearth.

The early nineteenth century brought the invention of the electric waffle iron. Each iron was now constructed with the honeycomb like, grid pattern with heating elements in the irons themselves. This was revolutionary in terms of how we make waffles today. These waffle irons had their problems, and they were not properly fixed until the early 20th century.

These irons were included in breakfast sets, because it was customary for the waffles to be made tableside. You could purchase these irons separately or as entire sets. It was not much later that prepackaged waffles and pancakes were sold to the masses. This includes pancake and waffle mixes as well.

What is a waffle?

I am sure most people know what a waffle is, but for the sake of the format I write my articles I will give my style of a definition. Technically, waffles fall into the category of batter cake. These batter cakes are characterized by grid like pattern indentations created by two hinged pieces of metal that cook on either side.

Waffles are very functional due to the grid like indentations. These allow the various topping applied to pool on the waffle itself. The waffle is commonly sweet and eaten for breakfast, while other waffles may be savory and served at other times during the day.

How to Make Vegan Waffles?

You begin by making both of these substitutions.  A flax egg is simply ¼ cup ground flaxseed and ½ cup water. Once made you set aside. Next for the vegan butter milk you combine your favorite nondairy milk with an acid and set aside for 15 minutes. This acid can be vinegar, lemon juice, or another citrus juice. Proportions will vary.

Once the batter is formed, the waffle is cooked on a waffle iron to the desired doneness. Pretty easy stuff, right? Now let us dial in the right proportions, but first let’s talk about how to use waffles.

How to Use Vegan Waffles?

Everyone knows that you eat waffles for breakfast andthat is about it. What about other ways to use waffles? Can we find a way to go outside the box with a recipe that has been going on for thousands of years? I think so. Here is what I have come up with so far.

This is notby any means the most creative I can be but nevertheless this is a great way to use waffles. One of the best fried chicken sandwiches I ever had was on two waffles at a baseball game.

If you wanted to really go outside the box, what about a shrimp po’ boy but with waffles. Instead of your typical waffle, you replace the flour with corn meal making a shrimp and grits sandwich that tastes like a po’boy.  Just an idea! How about a waffle ice cream sandwich?

With the right proportions, waffles can be manipulated into different shapes and harden. All it takes is a few tweaks with the density of the batter and you have your waffle cones. You got to work while they are hot though. These cones can be uses for ice cream, or you can make smaller ones and use the as a passed appetizer! The world is your oyster!

What is stopping a waffle from becoming a pizza crust? Load it up with your favorite toppings and baking it in the oven, could totally transform how you view the waffle. Do not stop at your normal lunch and dinner style pizza. Make a breakfast waffle pizza and start your day with some flare.

One way or another I know a few people have traveled down this road before. You take out the sugar and other spices and mix it with some Mexican spices. Now you fill it whatever vegan taco meat you prefer and garnish it how you please. This could be a breakfast lunch or dinner occurrence.

If you ever make to many waffles in the morning, for me this happens every time, do not fret. You can dice your waffles up and dehydrate them at a low temperature in the oven and garnish a salad with them for lunch. Waffle croutons are a great way to have a new feature on any salad.  Caesar salad with parmesan waffle croutons? Just saying.

I wont dive too deep into this or we will be here all day. There are so many ways to use waffles for desserts. I have seen some super awesome waffle churros; or what about some waffle bread pudding? If you have not eaten a waffle cookie, then you are missing out! There are some great opportunities for a waffle layer cake. I am sure someone is making some right now as I talk about it.

So, I am about to show you some great waffle recipes. First, lets learn some tricks and tips that make your waffle professional quality.

All waffle makers are different, it is a good idea to read the instructions before diving right in. It does not matter how good a cook you are. Respect the waffle iron.

In the past I have also noticed that most of the time you do not need to spray the waffle iron with non-stick spray. Sometimes this can actually mess the cooking process up. If your recipe has vegan butter or canola oil, that is your nonstick feature right there. Which brings me to my next point….

Patience. Do not open the lid prematurely. We all want to, I know. The best thing you can do is wait. Your waffle does not need you to look at it every 30 seconds.

Sift your flour and other dry ingredients together. This will help you avoid clumping and give you a lighter end result.

Your batter should be on the thicker side.  If your batter is too runny, then the waffles will not be fluffy like you want them. As a matter of fact, they might turn into crackers! Too thick? Add a touch more vegan buttermilk or water.

Mixing the batter may be the most crucial part of the entire process. The objective is to not over mix the batter. This is a fairly simple problem to avoid. You simply need to mix until just combined.  The problem I see people having with waffle batter, is they add the vegan butter milk then mix. Then they add the flax egg and then mix. This is why you mix all the wet ingredients together first, then mix them into the dry all at once.

Ideally, you want the waffles to be eaten fresh out of the waffle iron. This is not how it always happens though, especially if you are cooking for a bunch of people. No worries, waffles hold really well for a period of time. Just set your oven to 200F and keep them warm in there until serving. This will help them stay crisp but be careful not to stack them in the oven or this will create steam.

If you have a few left-over waffles, they will last a couple days in the fridge no problem. Just individually wrap them and your set to store.

To reheat the waffles, simply pop the waffles in a toaster for a few minutes and your good to go. No problems at all. So, it may be smart to make a few extra to get ahead of the game. 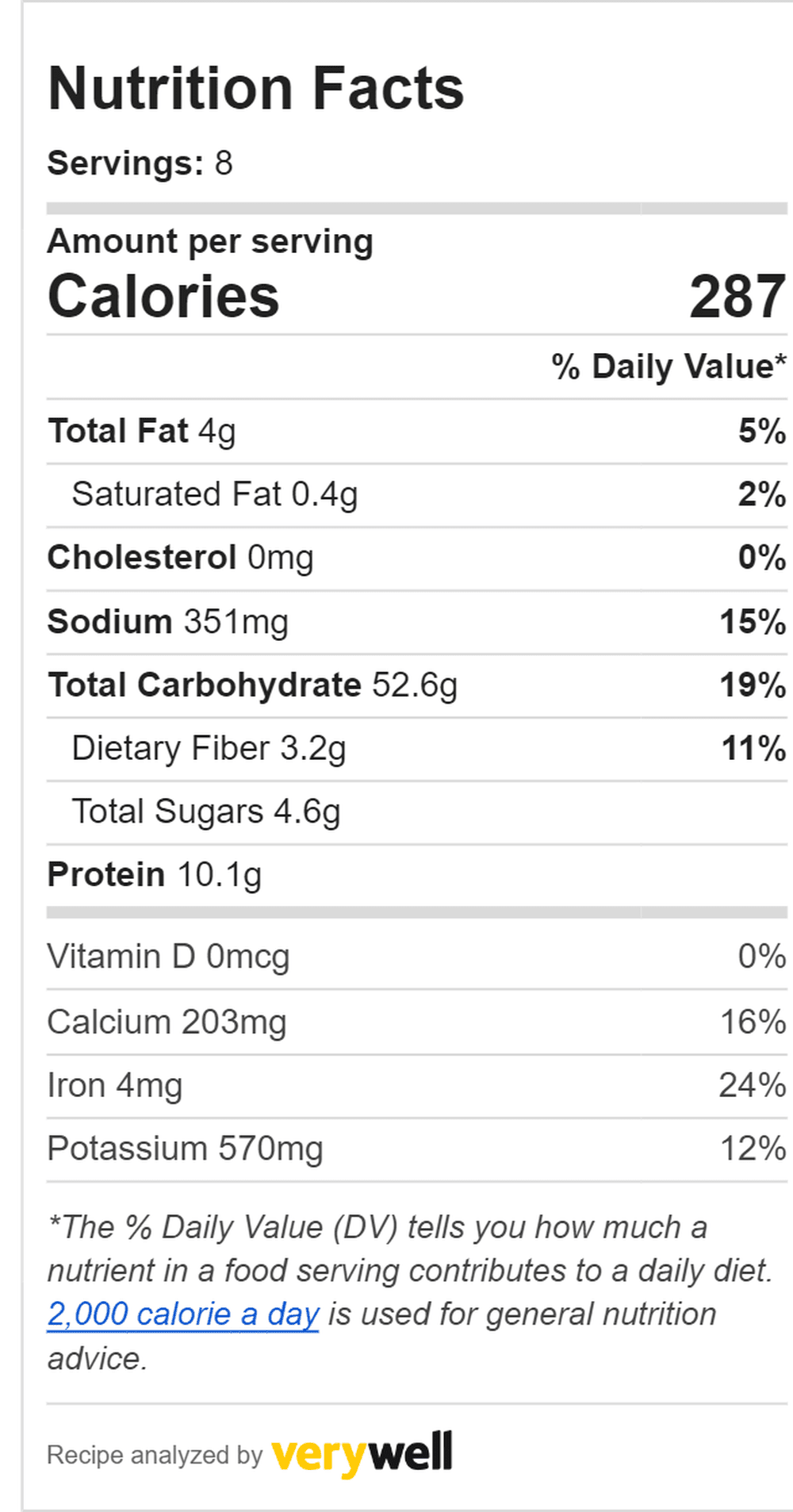 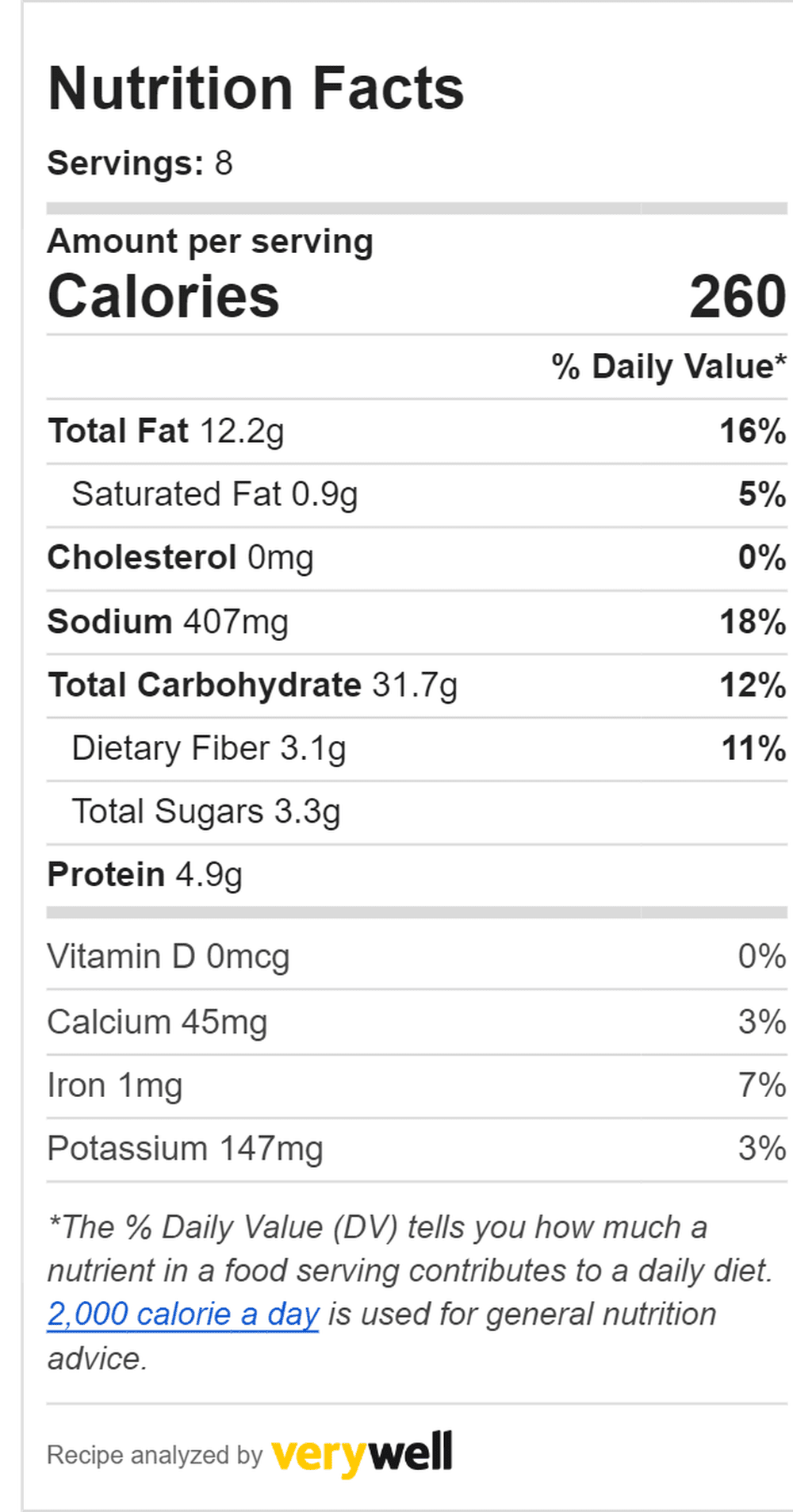 My name is Mason Bostwick. I am the owner and creator of freshvegplate.com. I have been a chef all my life, it is the only profession I have ever had. Cooking means more to me than it should, but for my constant obsession of food I have seen much success in my career.